Warning: Creating default object from empty value in /home/customer/www/globeslice.com/public_html/wp-content/themes/throne/include/options/ReduxCore/inc/class.redux_filesystem.php on line 29
 25 Photos That Will Make You Want to Visit Portugal - GlobeSlice

25 Photos That Will Make You Want to Visit Portugal

As regular readers of GlobeSlice know, Portugal was the first destination I set off to when I began my long term travels.

Only 1-week removed from my previous professional life, I honestly had no idea what I was doing. Sure, I had done plenty of research on where to stay, what to do, where to eat (an important one), and  viewed every “Photos That Will Make You Want to Visit Portugal” post on the web.

But I don’t really think anything could have prepared me for exactly how stunningly diverse Portugal actually is. 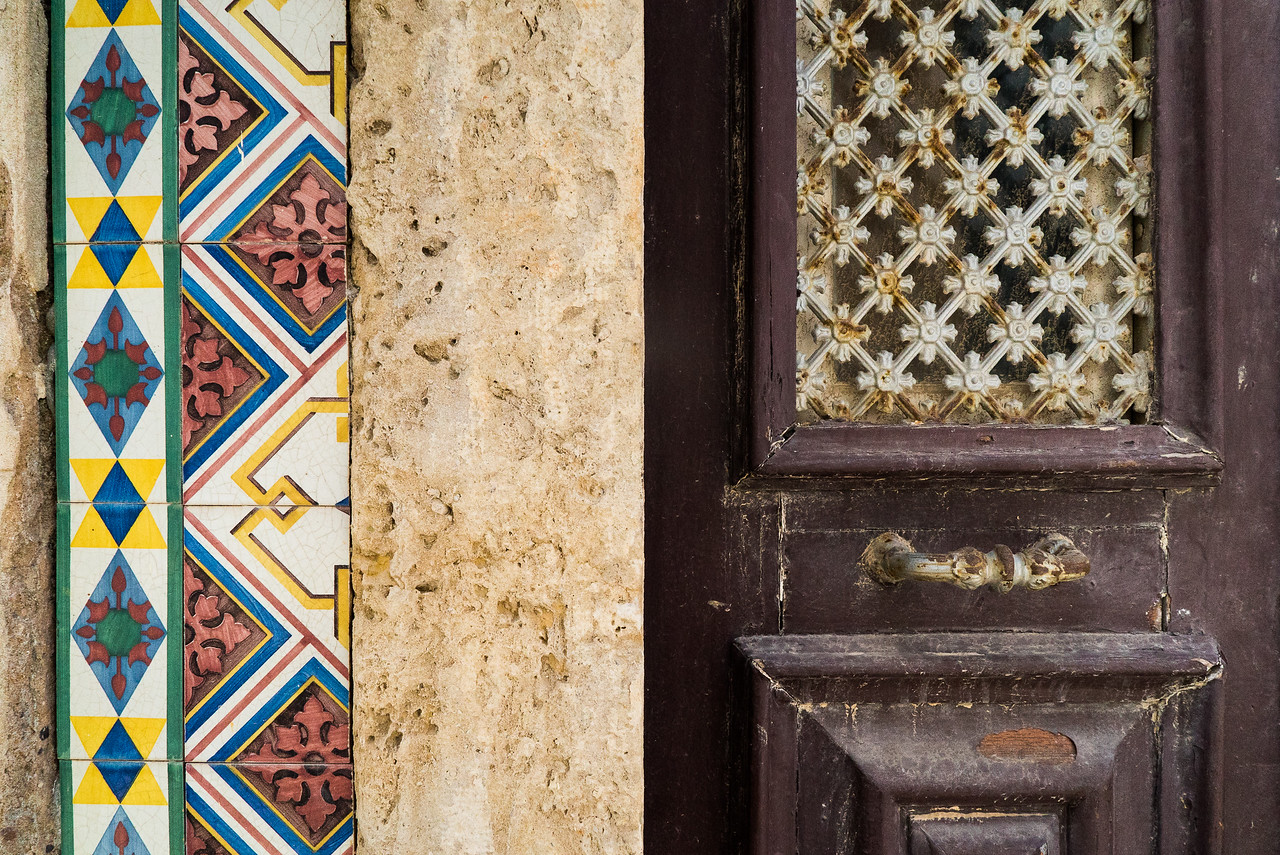 My original thought was to spend time in different parts of Portugal, with each area hopefully offering its own unique flavor. Starting off at the southern end, I slowly wound may way up north by train over the next 4 weeks.

Figuring Things Out in Faro

When I first arrived in Faro, I really wasn’t sure what to make of it. At times medieval; at times Mediterranean; at times modern. Yet this small coastal city ended up being a perfect introduction to Portugal, providing small tastes of what I had to look forward to. 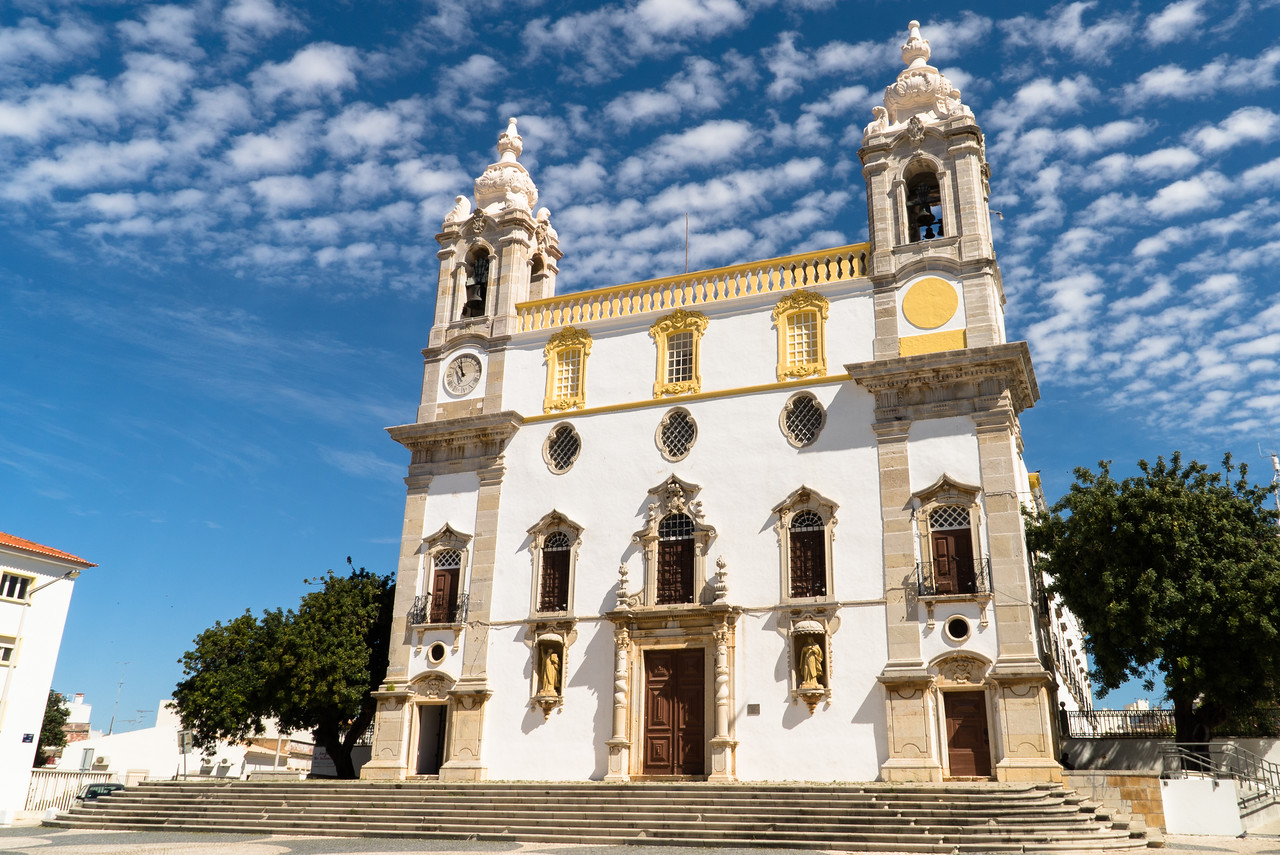 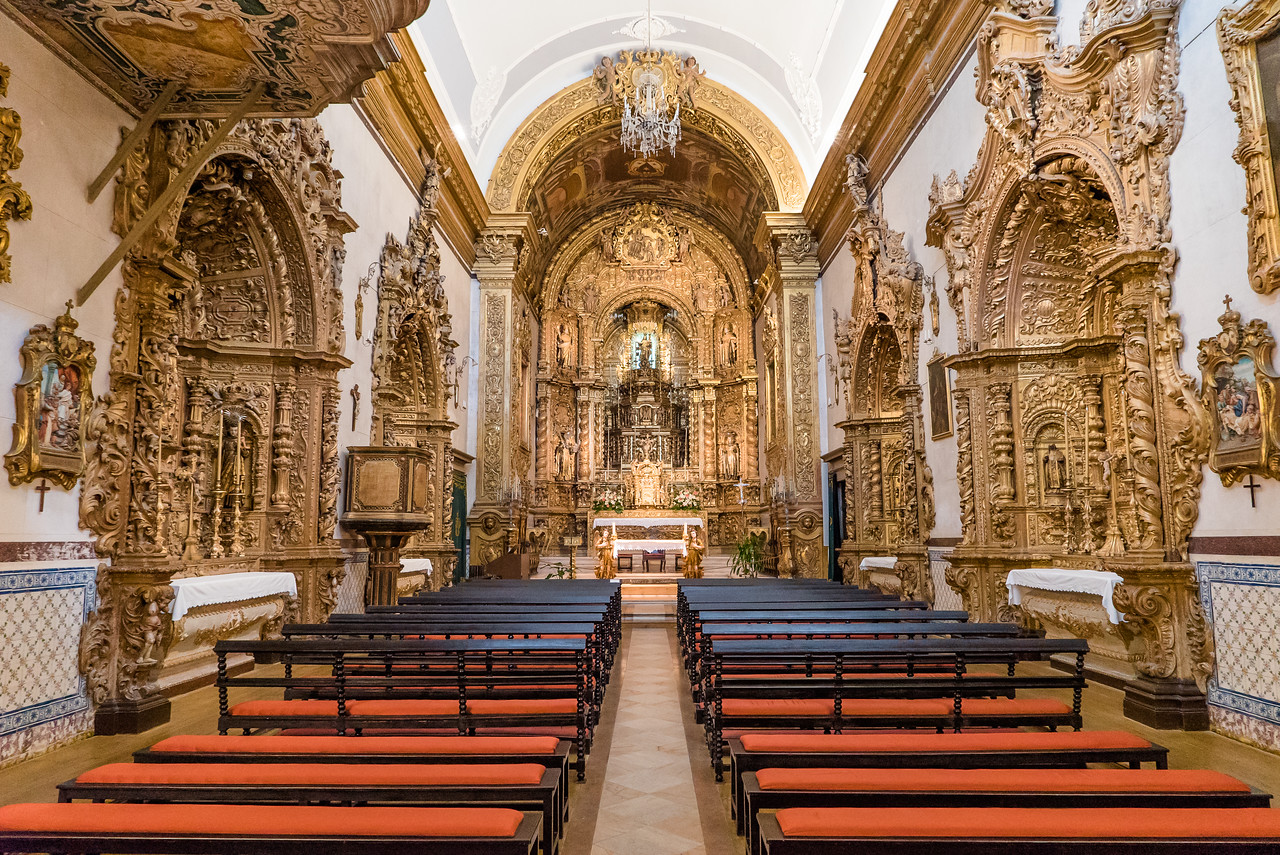 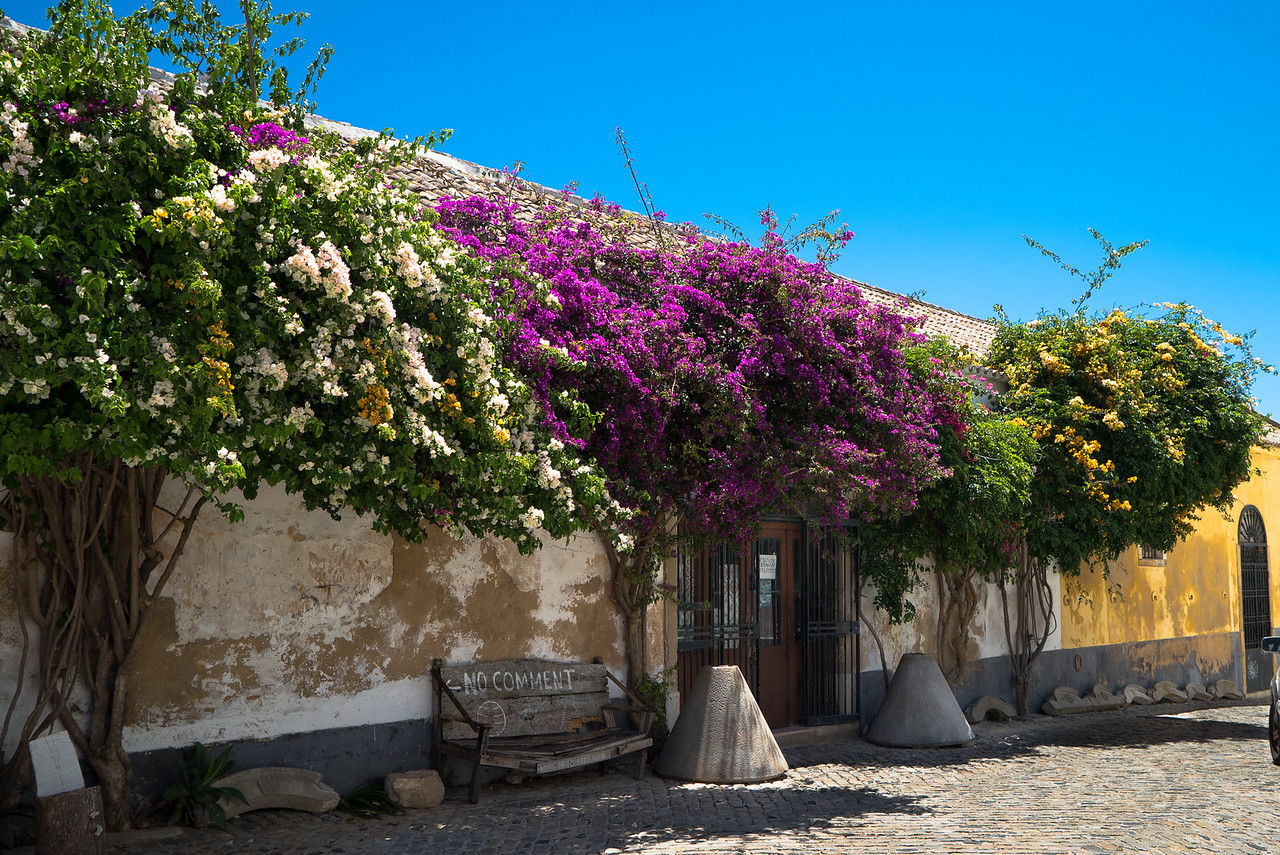 A 2-hour train brought me to Lagos, where I found breathtaking beaches, incredible food, and cheap accommodations, all within a charmingly historic Portuguese coastal town. Best yet, everything is completely walkable, with the old city center being only 15 minutes away from the train station. 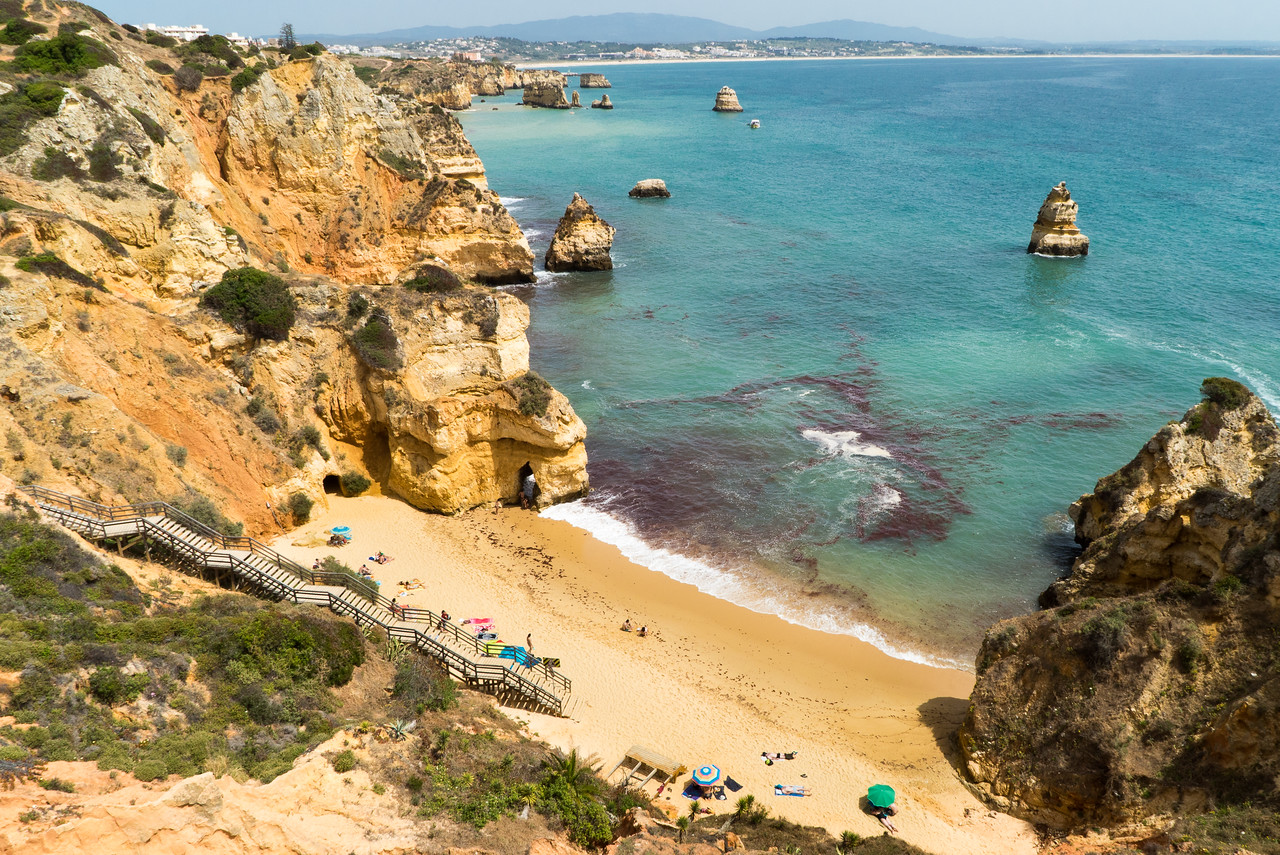 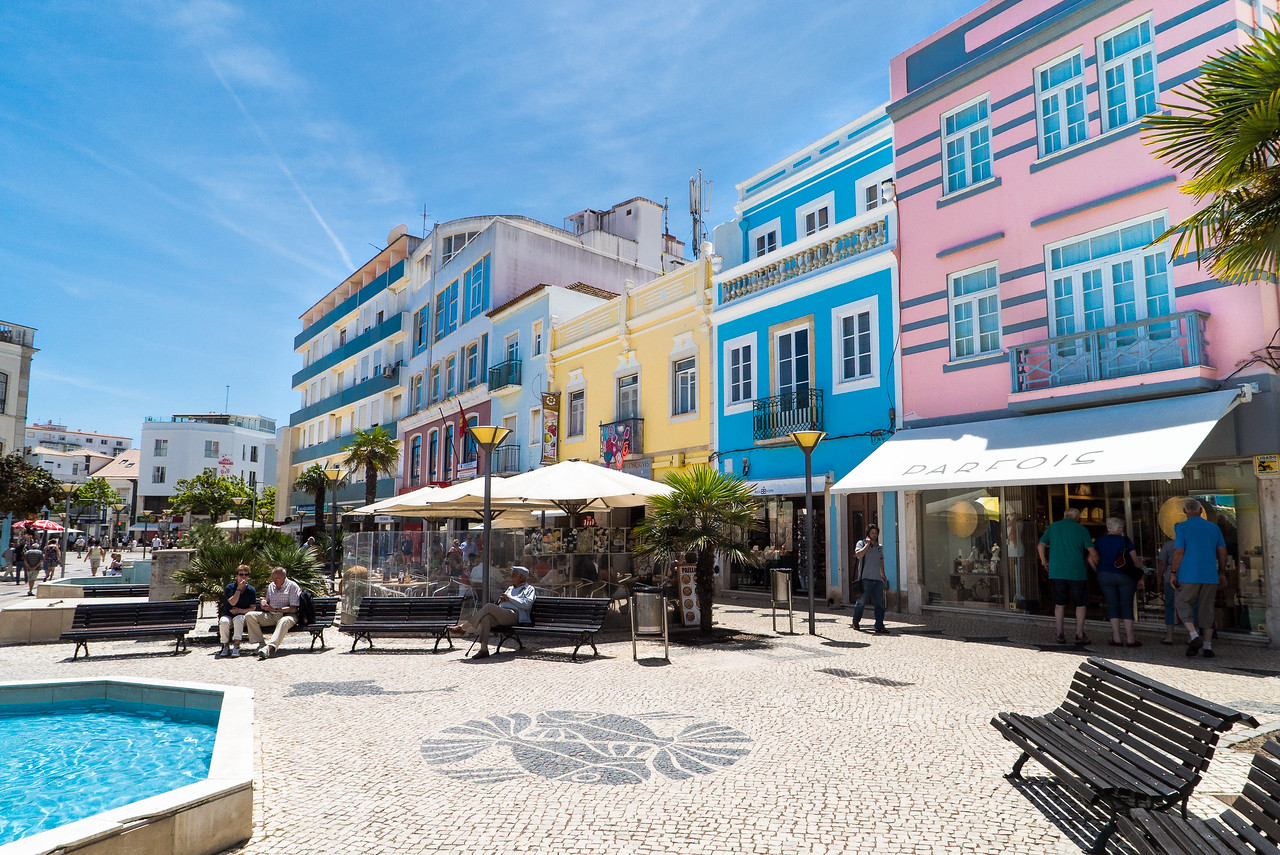 Falling in Love with Lisbon

Bright and beautiful Lisbon was next, where I absolutely stuffed my face and explored around aimlessly. The vivid colors, ancient grit, and generally cool vibes all cast a magical spell on me that I have yet to fully shake.

More than anywhere else that I’ve traveled to this past year, I’d return to Lisbon in a heartbeat. 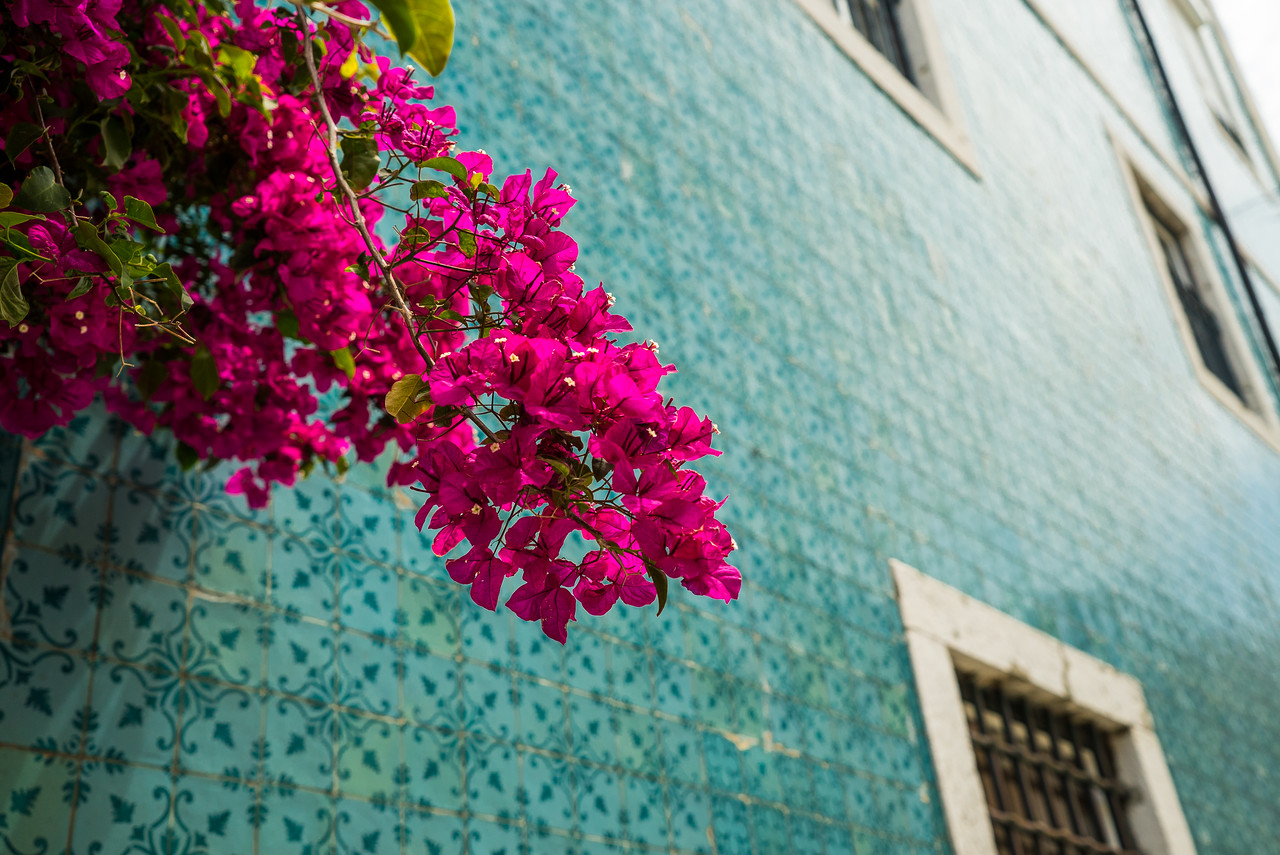 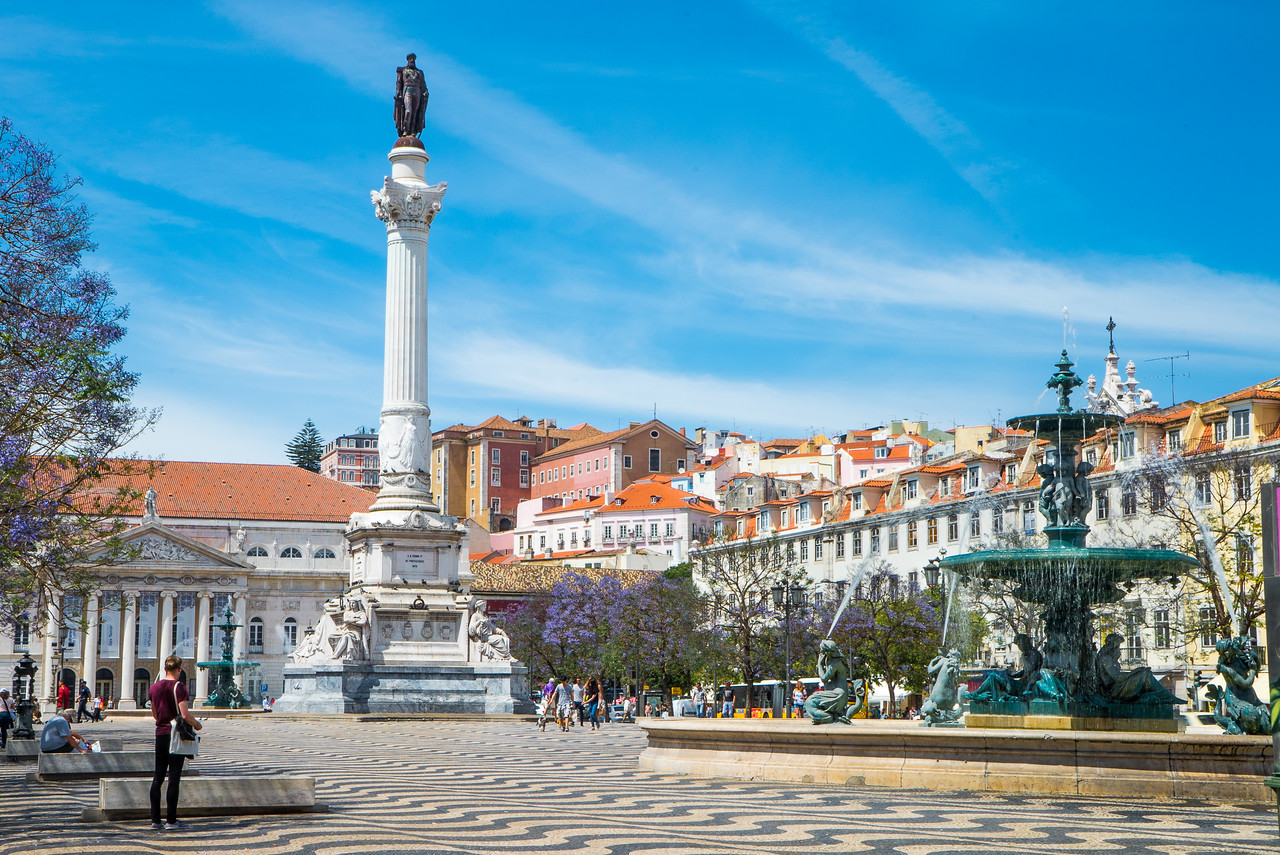 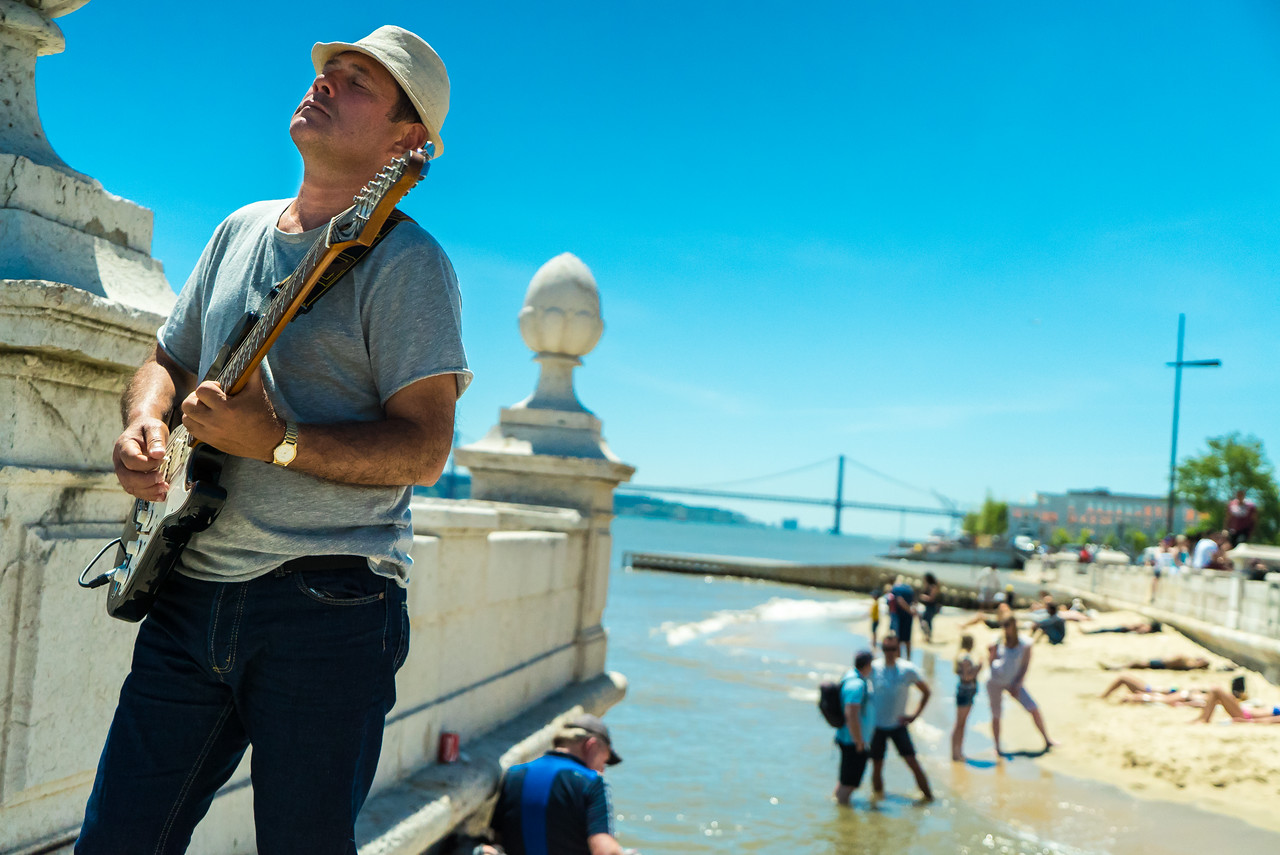 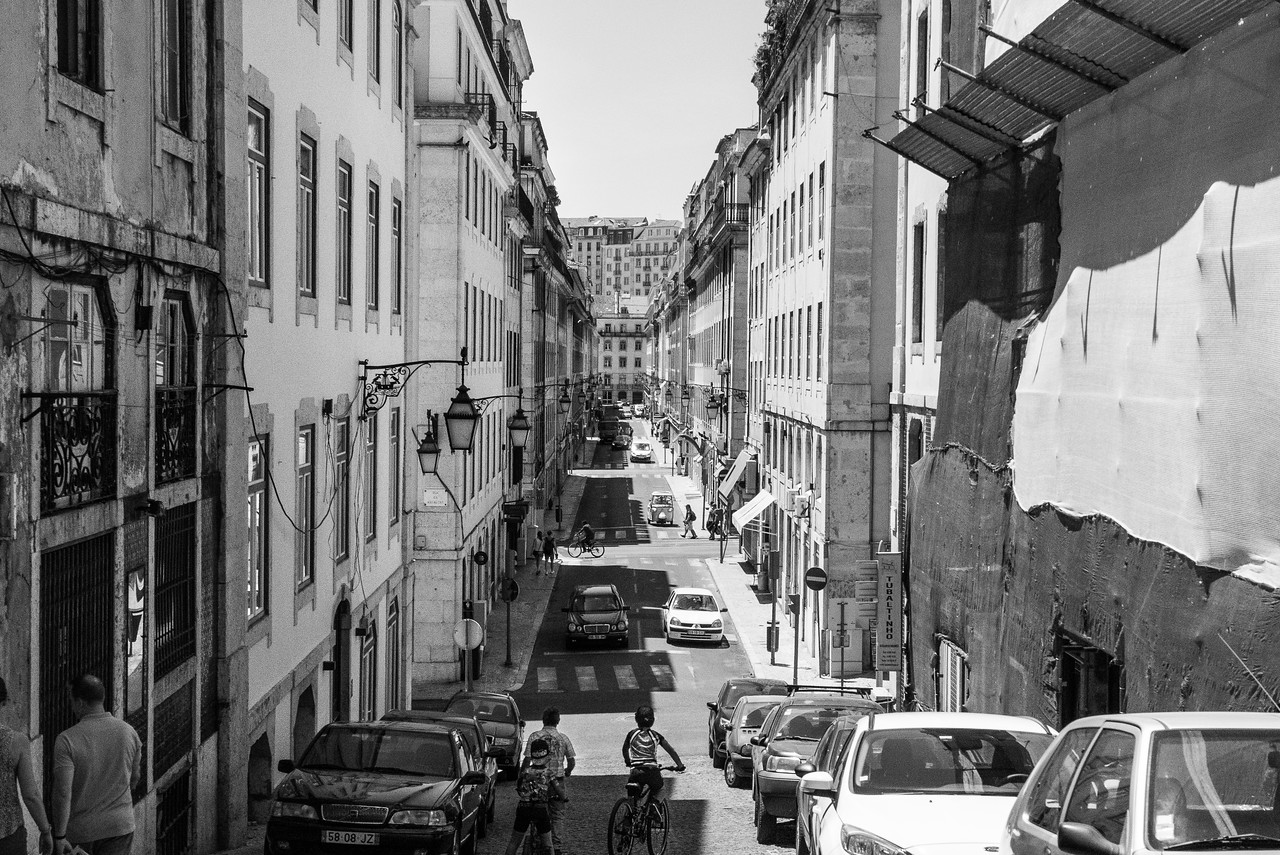 A Surprise Stop in Aveiro

I ended up here on a total whim. With a few extra days to kill between Lisbon and Porto, I wanted to mix up these bigger cities with something more intimate. That’s when I found Aveiro, referred to by many as “the Venice of Portugal.” Even though this is a bit of an oversell (there’s really only a single canal), it was impossible to not get swept up into the overall vibrancy of this small town. 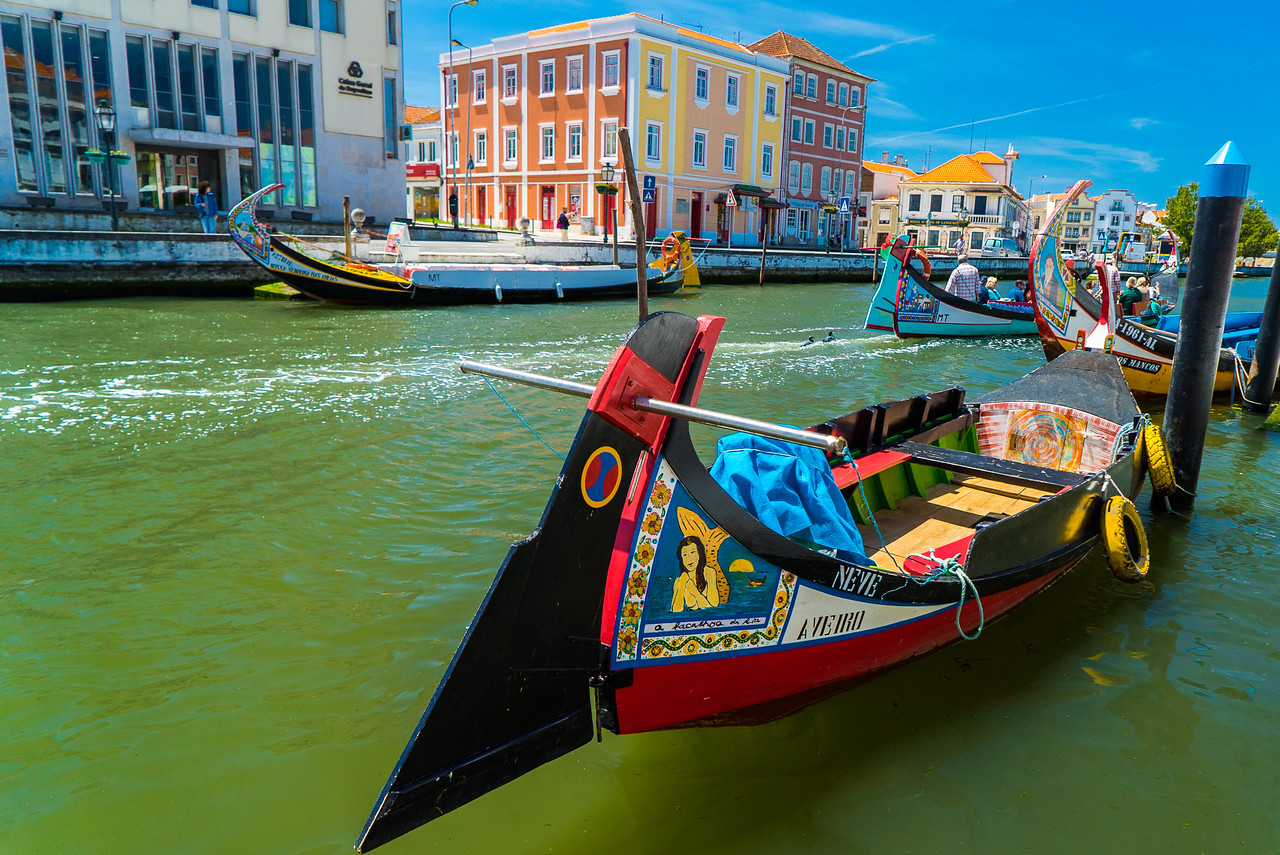 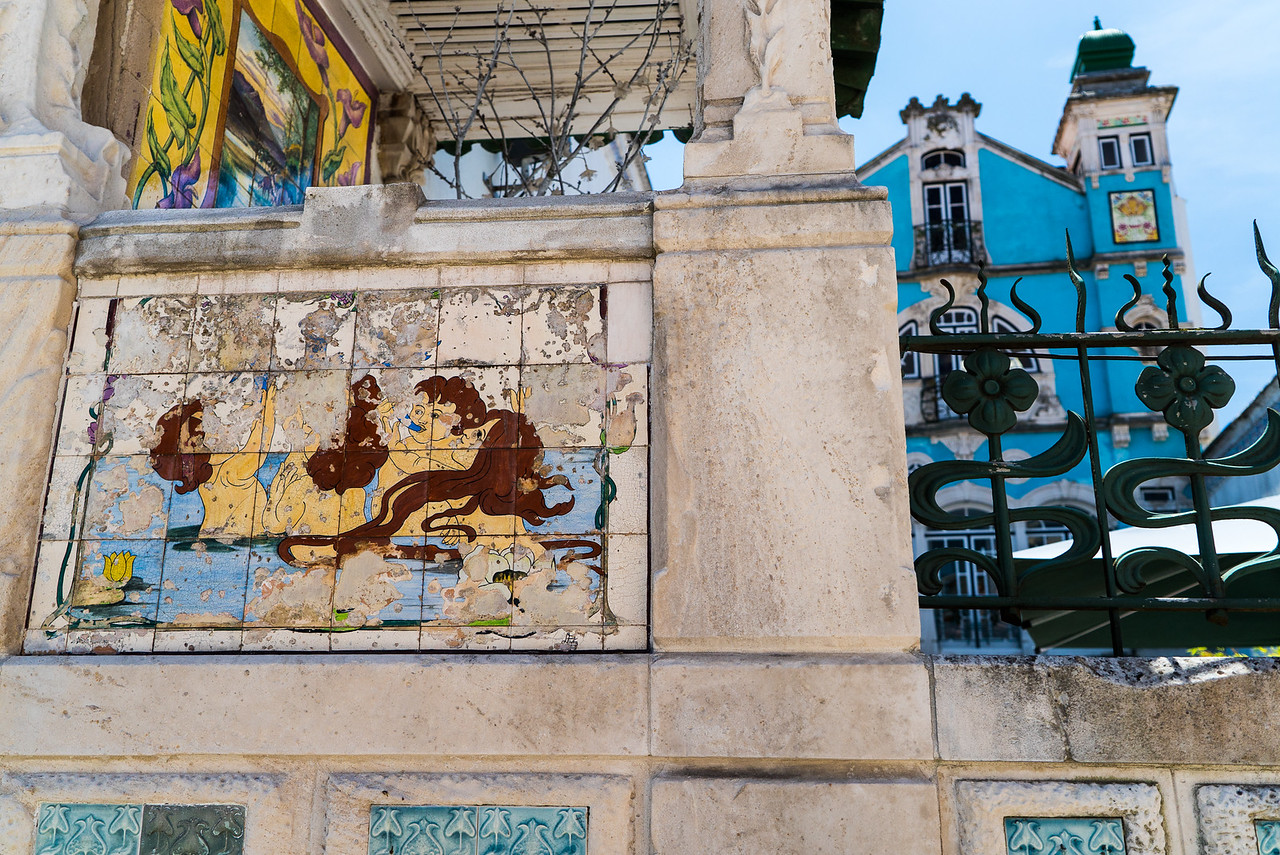 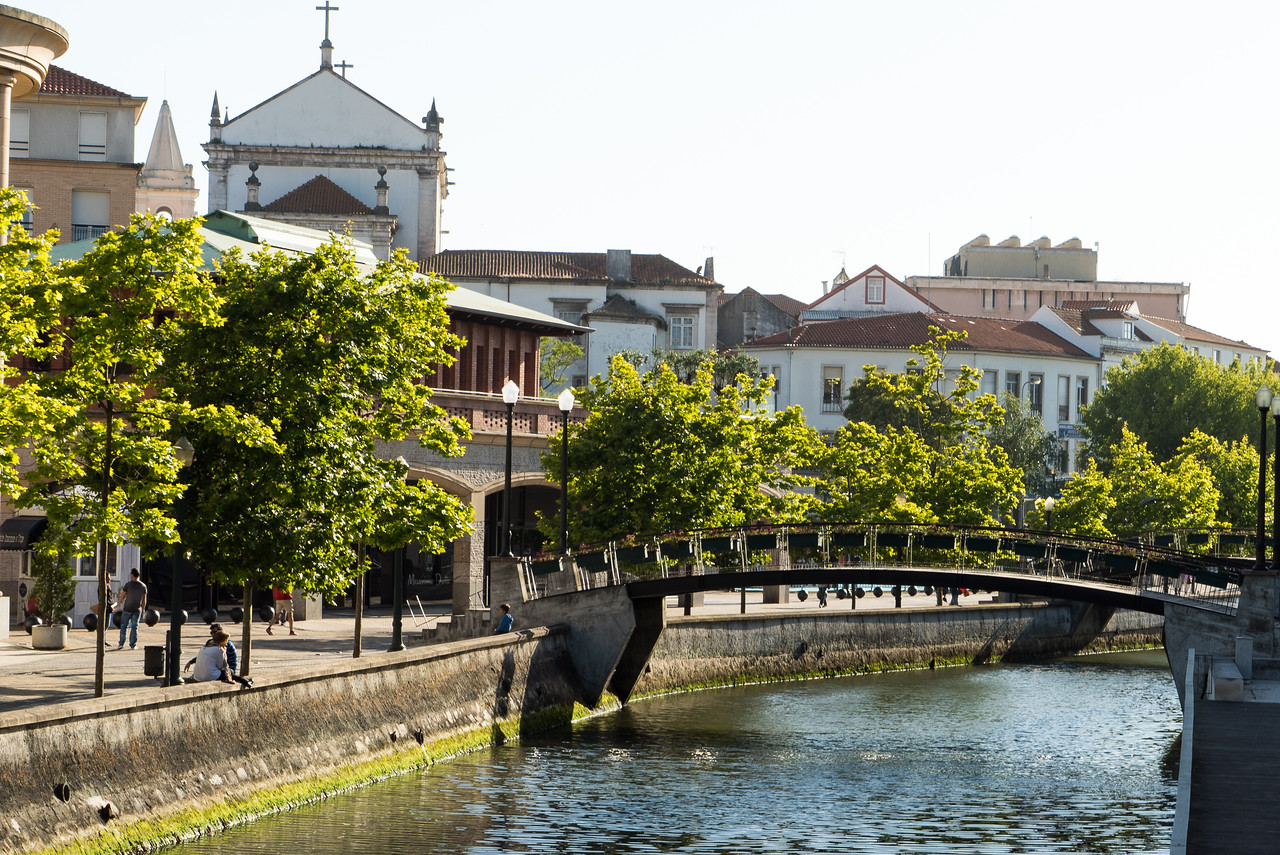 Drinking in all of Porto

Porto, the city of endless steps… or at least that’s how it felt to me. Seriously, if you’re going to explore this place on foot, I’d recommend a few extra lower body reps at the gym first. But it’s totally worth it and the only way to really see the almost labyrinthine local neighborhoods.

If a boozy afternoon overlooking the Douro river is more your style, a quick walk across the beautiful Dom Luís I bridge will present you with over 30 port sellers to try out! 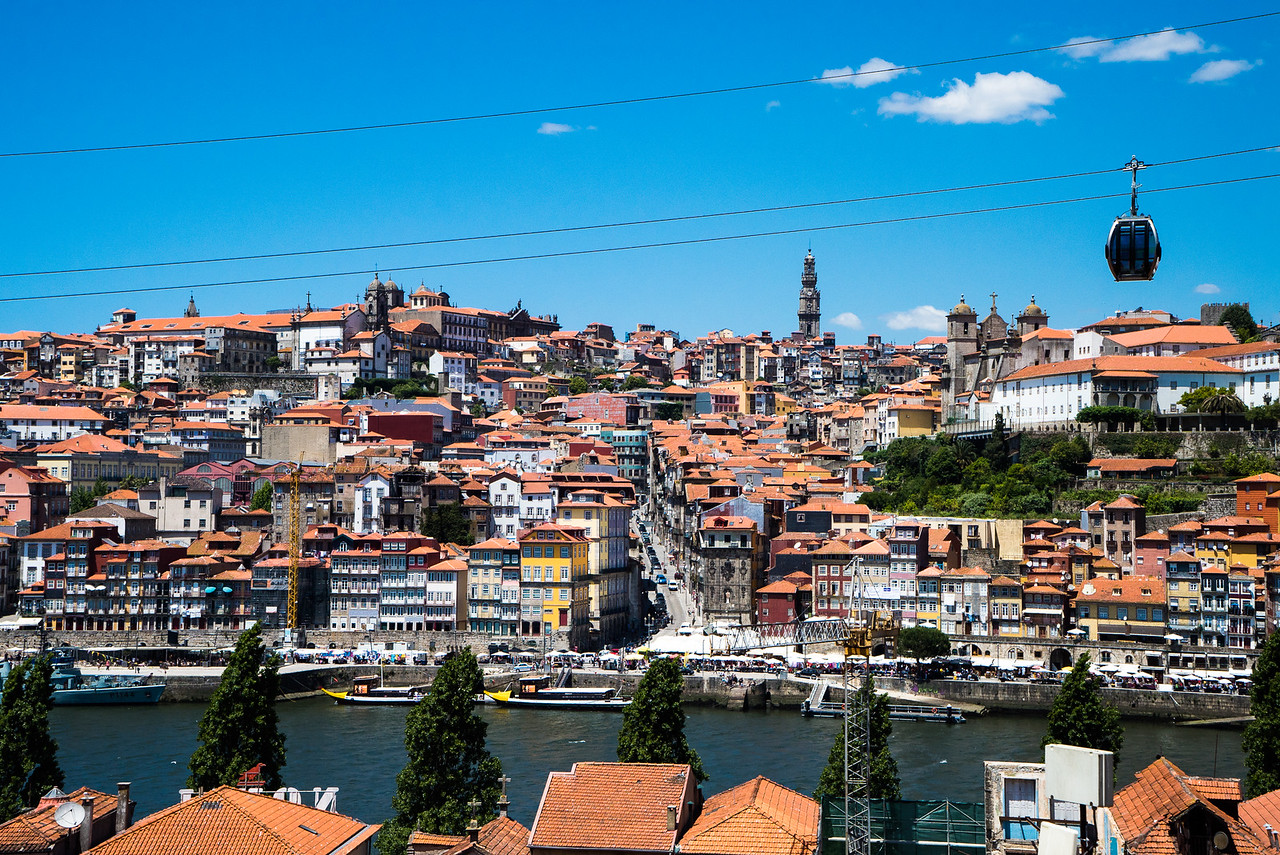 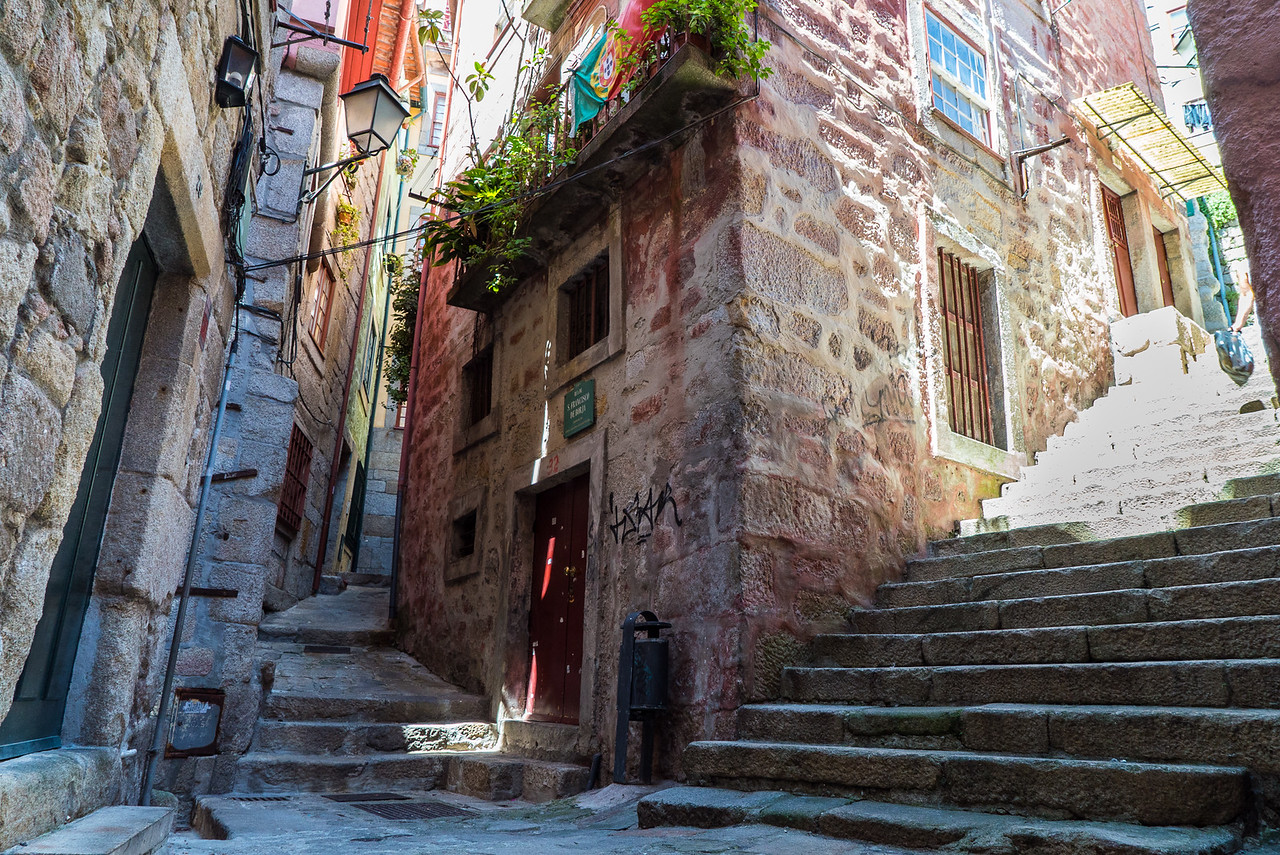 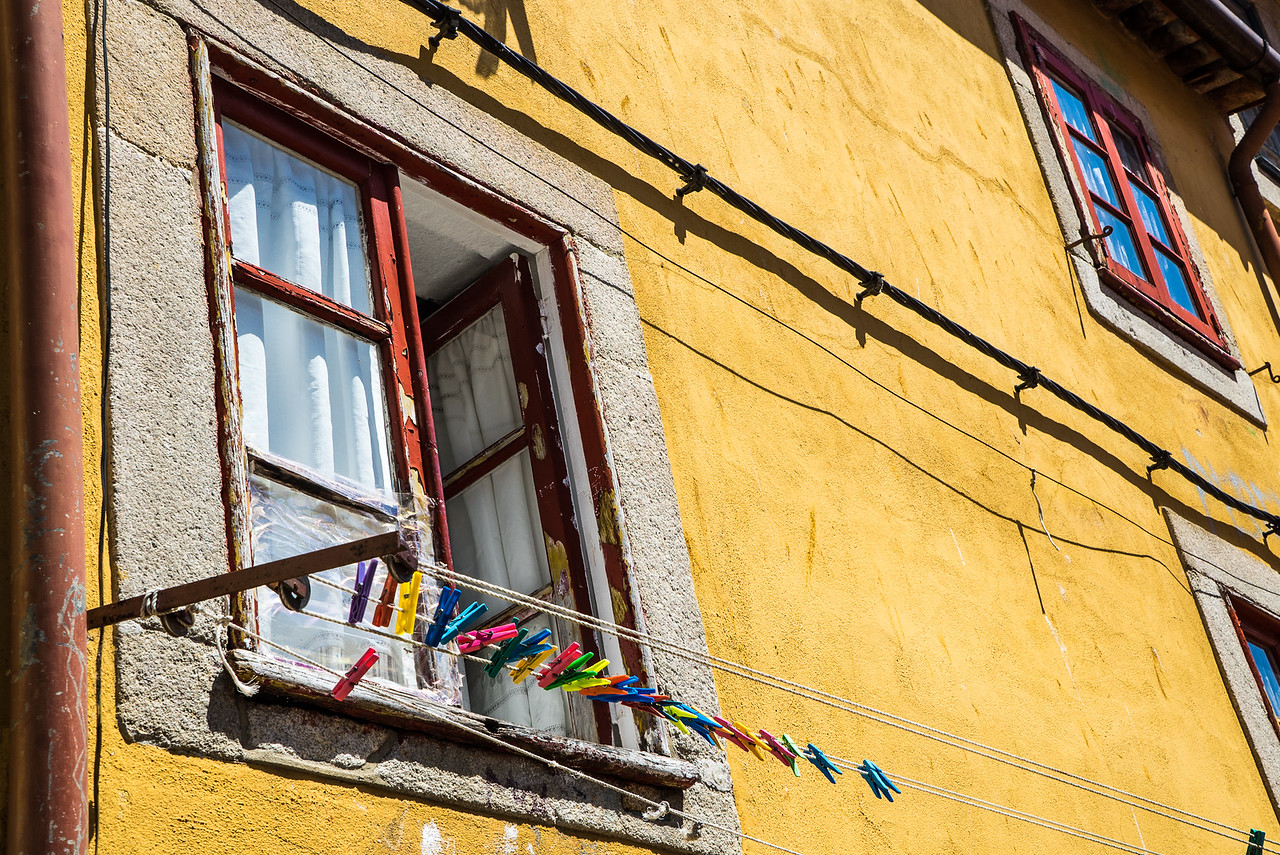 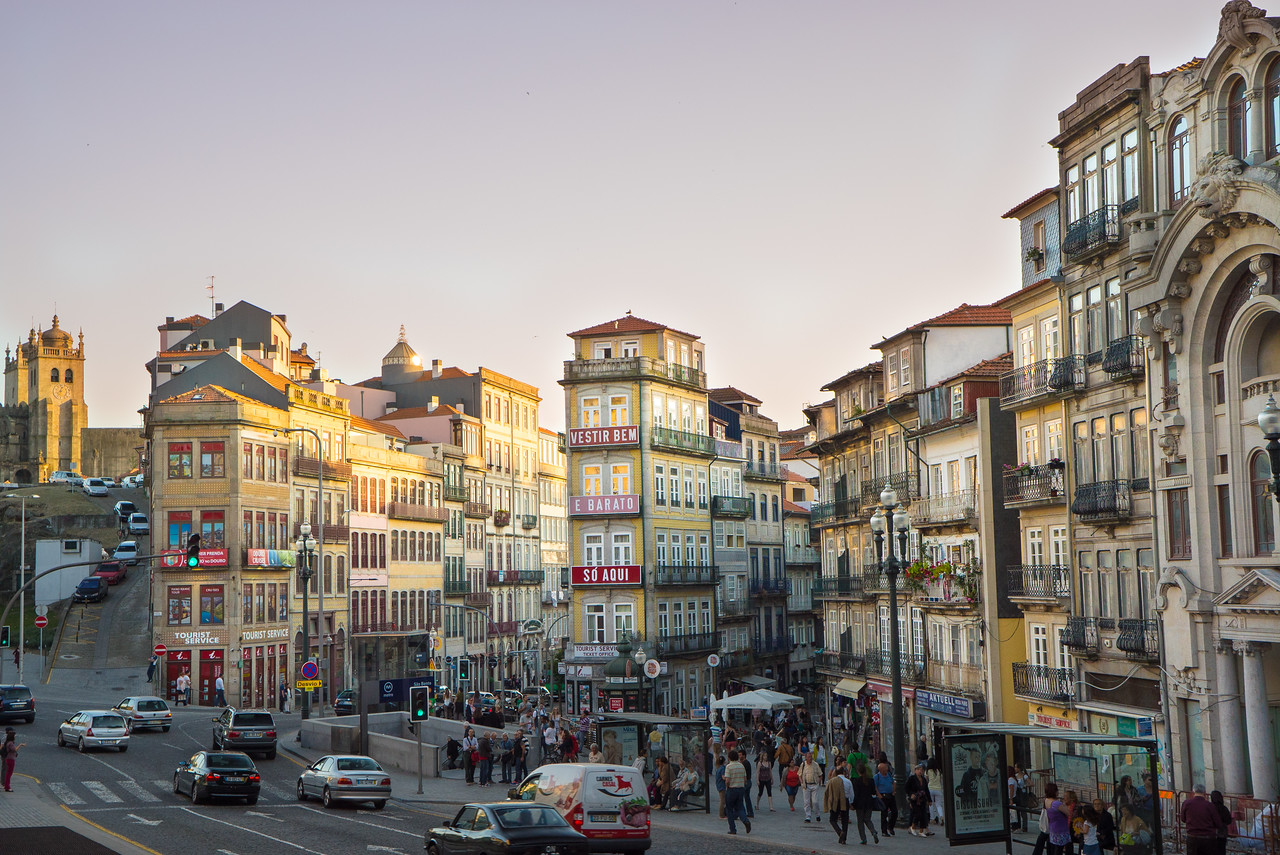 There’s not much I can say about the Douro Valley that won’t be better communicated in the pictures below. This really wasn’t a full stop as much as a day trip from Porto, but it’s still hard for me to believe that a place this beautiful actually exists and has been producing port wine since the 3rd century. 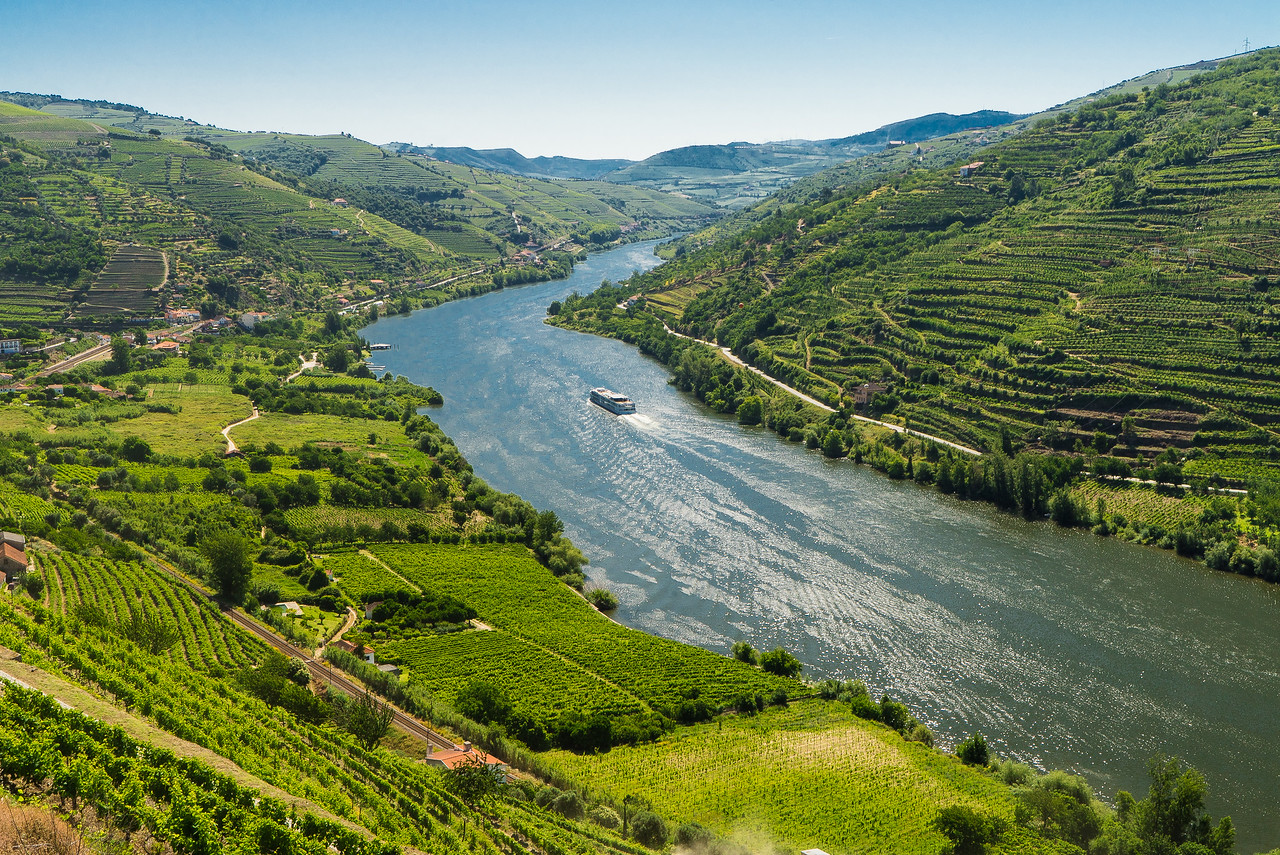 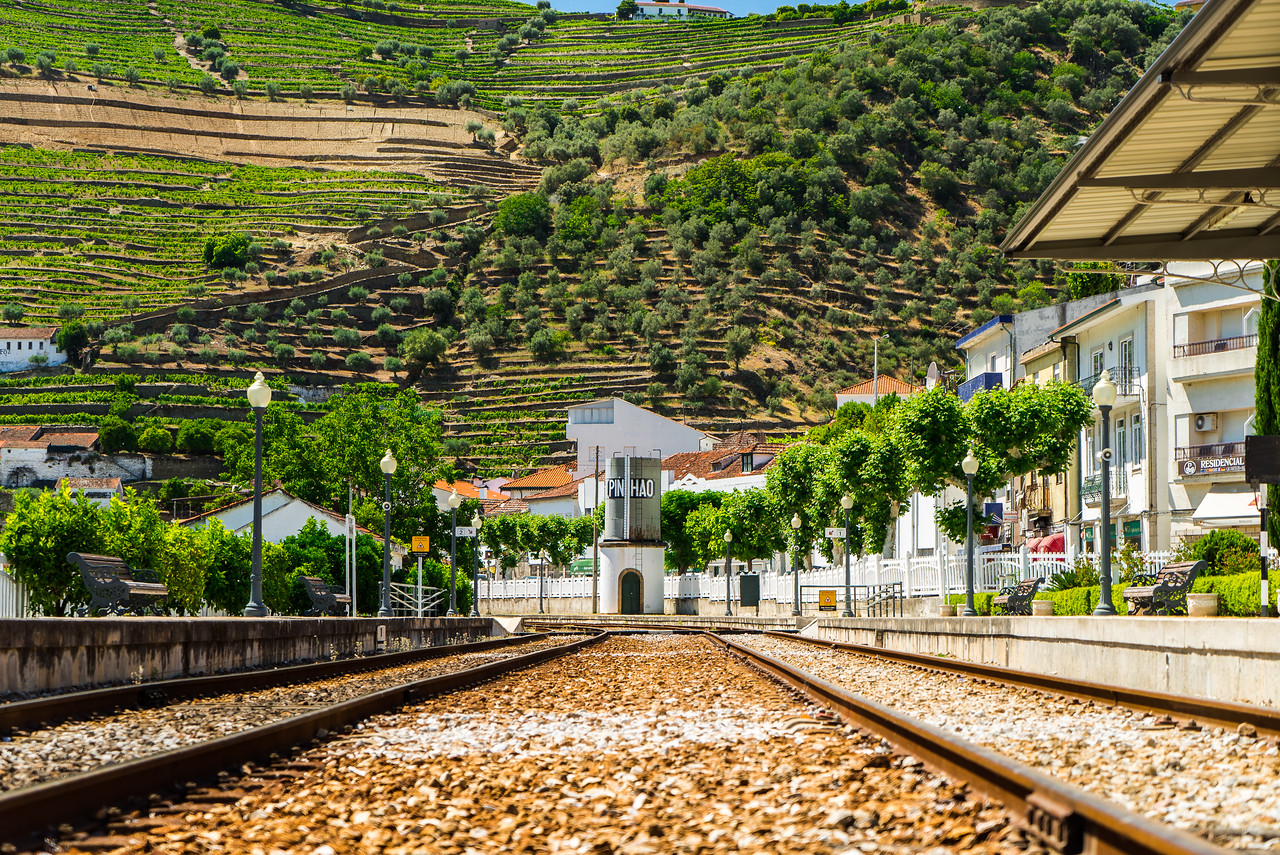 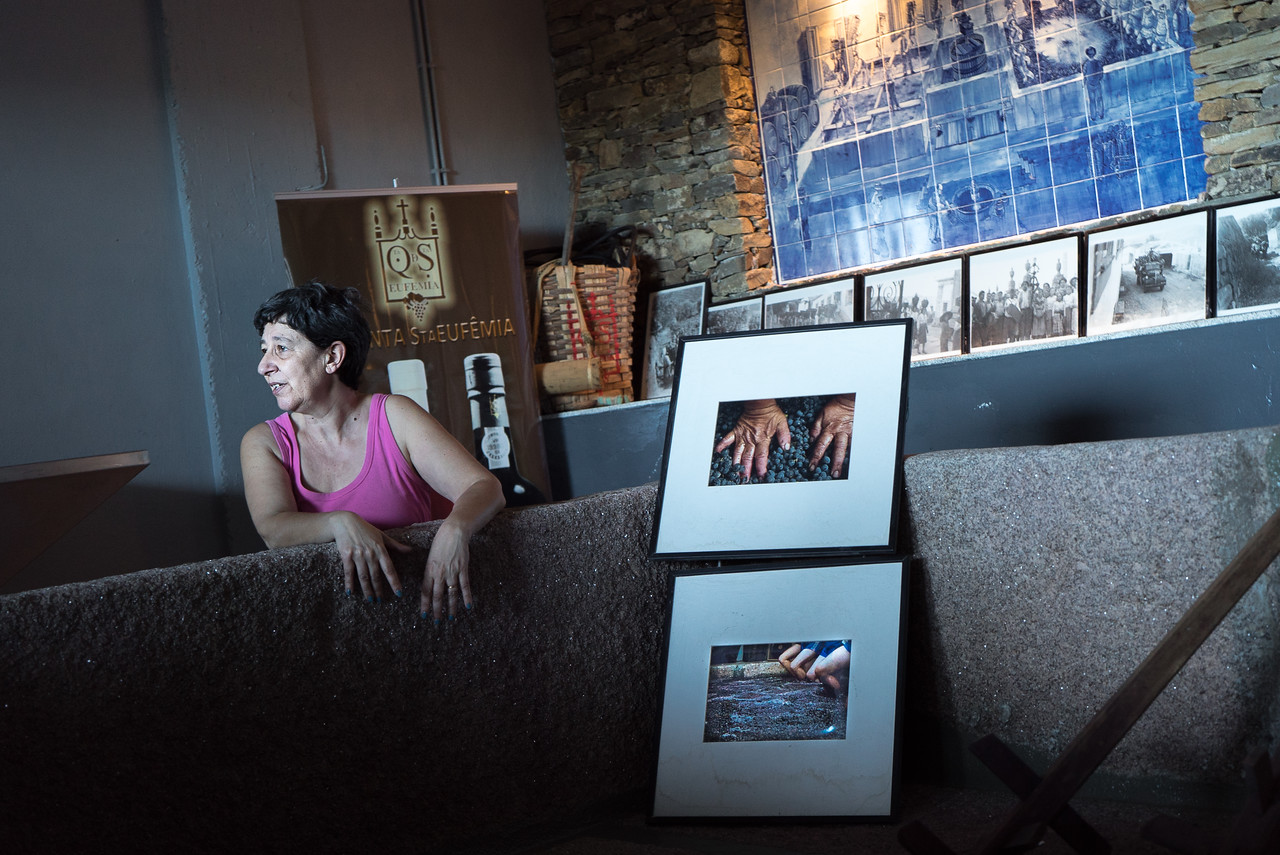 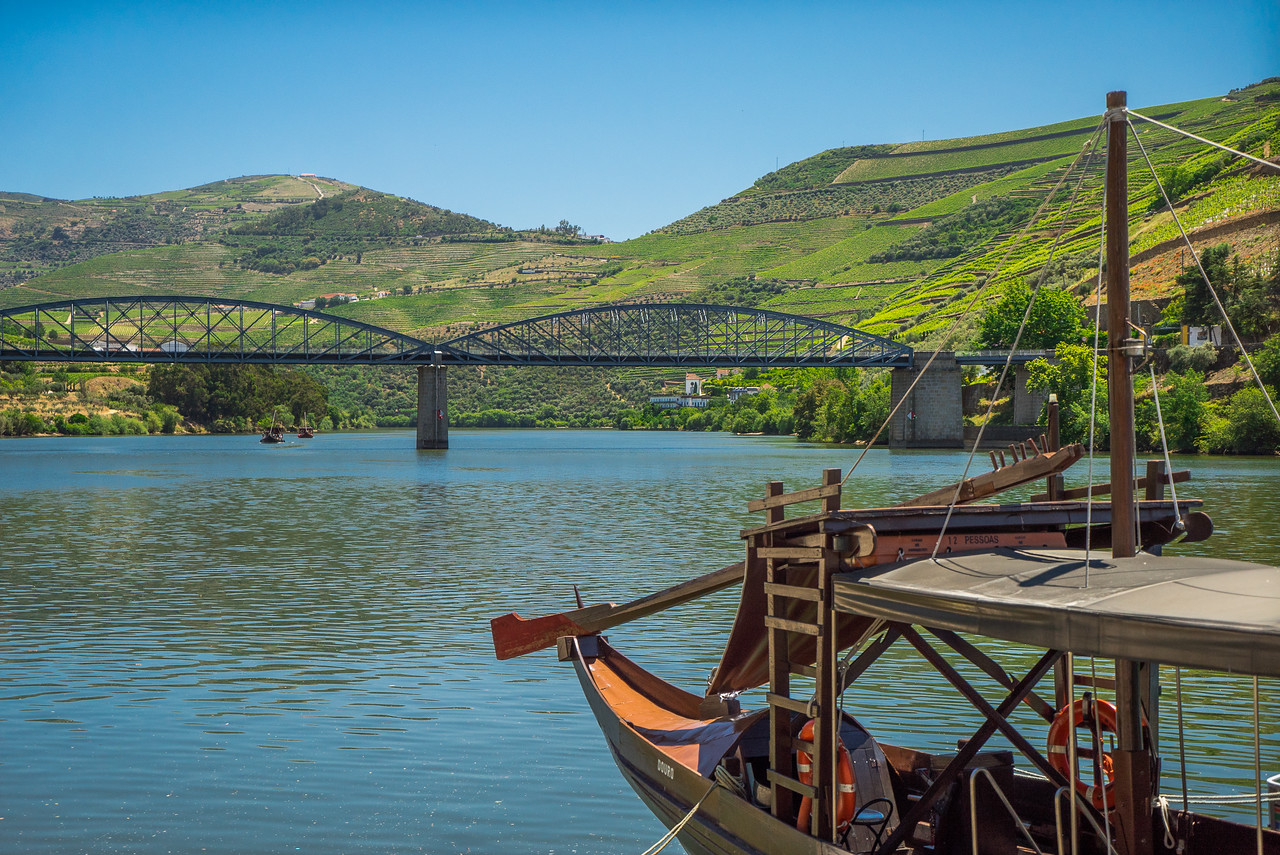 So there you have it, my photos that will make you want to visit Portugal. Hopefully these have convinced you to add this small, often overlooked, European destination to your bucket list if it wasn’t already there!

Share 25 Photos That Will Make You Want to Visit Portugal! 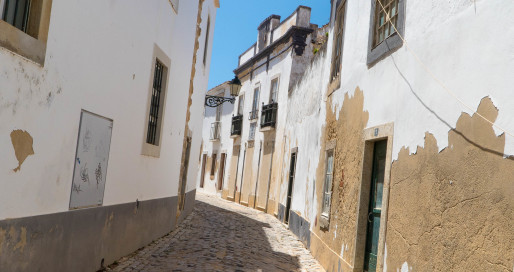 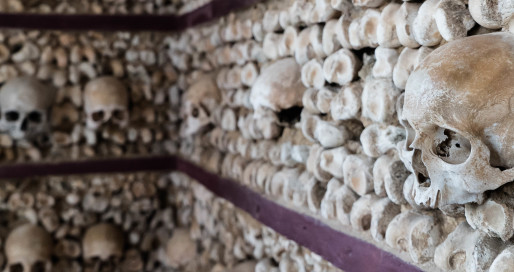 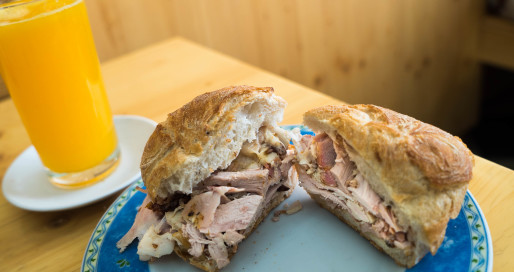 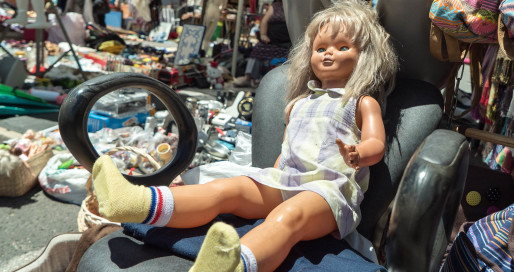